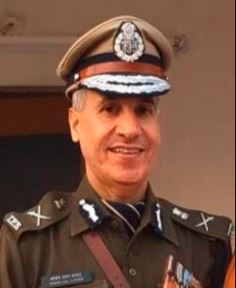 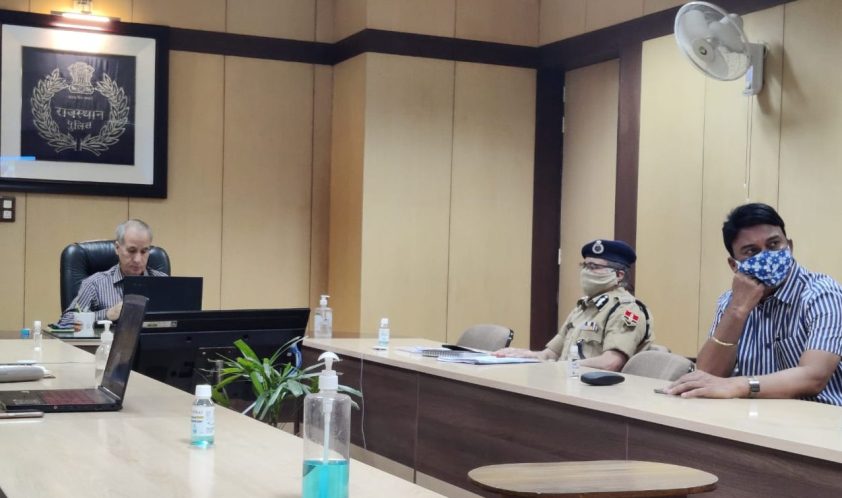 All you need to know about PCOS

PCOS is a condition which can affect the fertility of a woman.

Polycystic Ovary Syndrome (PCOS) is also known as PCOD. It is a group of symptoms that affects a woman’s hormone levels, ovaries, menstrual cycle and reproductive organs. Approximately 5 to 10 percent of women between the age of 12 to 44 get affected with this condition. On an average 27 percent of women suffer from this condition during their child bearing years. Women suffering with PCOS produce high amounts of male hormones which lead to irregular periods and infertility. It also causes acne and abnormal hair growth on the face and body and baldness. In PCOS small sacks filled with fluid starts growing inside the ovaries which are known as cyst that disrupt the ovulation process. Lack of ovulation lower the Estrogen and Progesterone levels, while androgen (male hormone) levels shoots up. This leads to irregular and fewer menstrual cycles. But with early diagnosis its symptoms can be controlled and the patient can live a normal and healthy life. 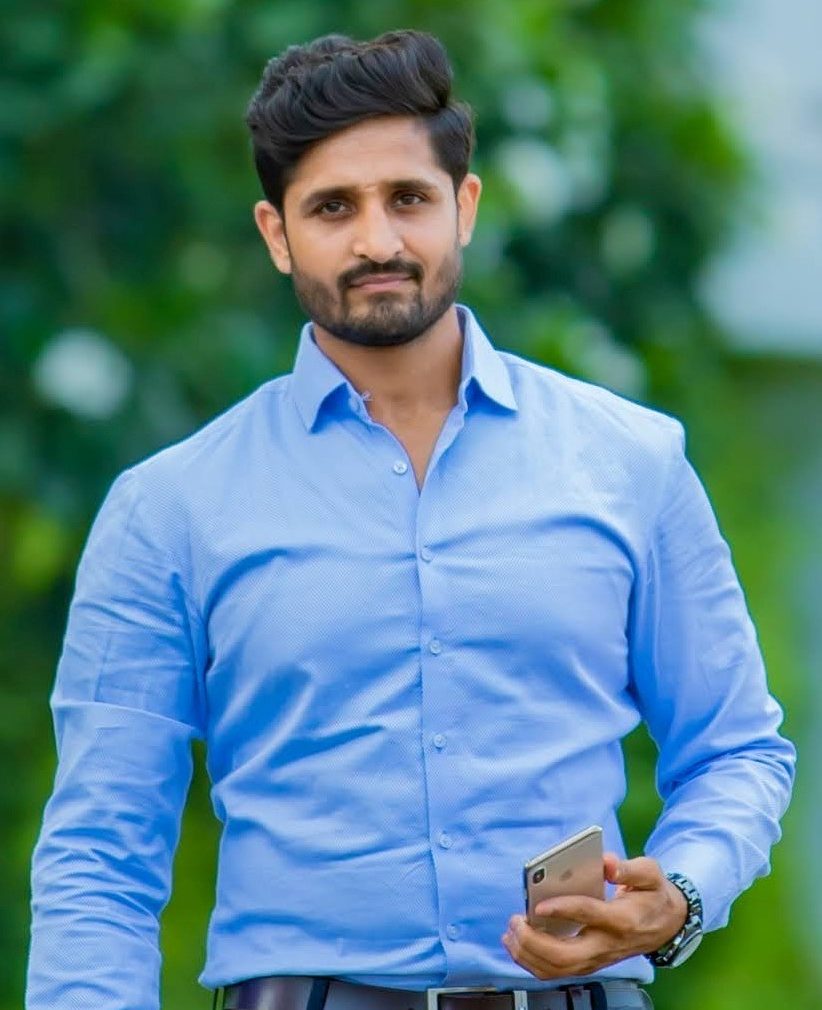 The most common symptoms of PCOS are irregular periods, infertility, acne, abnormal hair growth on face and body and baldness. Most symptoms begin shortly after puberty but they can develop during late teens and early adulthood also. Apart from these common symptoms there are certain other symptoms also which include:

• Dark patches and skin tags (excess skin) on the neck, under the breast, in the groin and in the armpits.

If you experience any of the above symptoms then consult your gynecologist.

Although there are no known reasons for PSCOS but it is believed that high levels of male hormones disrupts the production of hormones from ovaries and making eggs normally.

• Genetic: Studies show that PCOS can be genetic. Women are likely to develop PCOS if their mother or sister has this condition. If a mother has PCOS, then there are 40% chances of her female child to develop it also.

• Obesity: According to doctors excess weight can lead to PCOS. Approximately 80% of the PCOS patients are on the higher side of weighing scale. An ideal Body Mass Index (BMI) should be 25 but when it exceeds 27-28, it become alarming. Studies also suggest that loosing 5 to 10 percent of total body weight can help in regulating periods and improve symptoms of PCOS.

• Insulin resistance: Some studies suggest that up to 70 percent of woman with PCOS have insulin resistance which means that their cells can’t use insulin completely. The pancreas starts producing more insulin which triggers the ovaries to produce more androgen. And Type 2 diabetes patients are more likely to develop it.

• Inflammation: Excess body weight can contribute to inflammation and that can lead to high levels of androgen. Women with PCOS can have increased levels of inflammation.

What are the risks?

Diet and lifestyle to treat PCOS

Approximately 60 percent of women with PCOS have vitamin D deficiency. So by adding it to your diet one can see a remarkable improvement in the symptoms of PCOS.

If lifestyle changes don’t work then your doctor may suggest medication to restore normal menstrual cycles and relieve its symptoms.

The Writer is Hasti Singh, Fitness and Sports Nutrition Expert 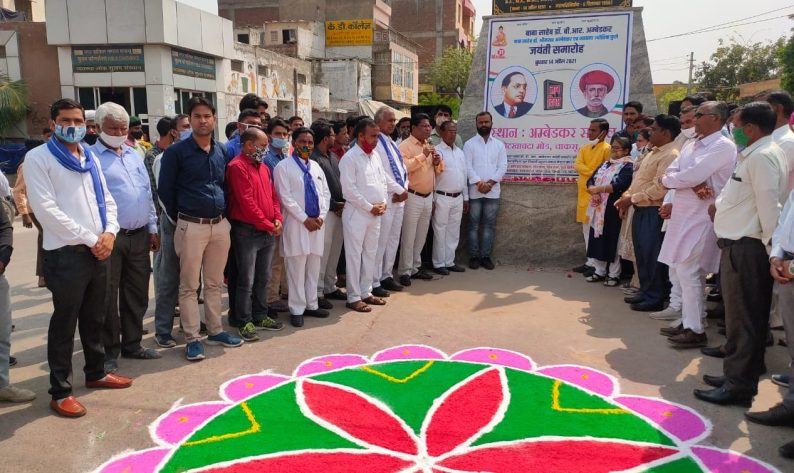 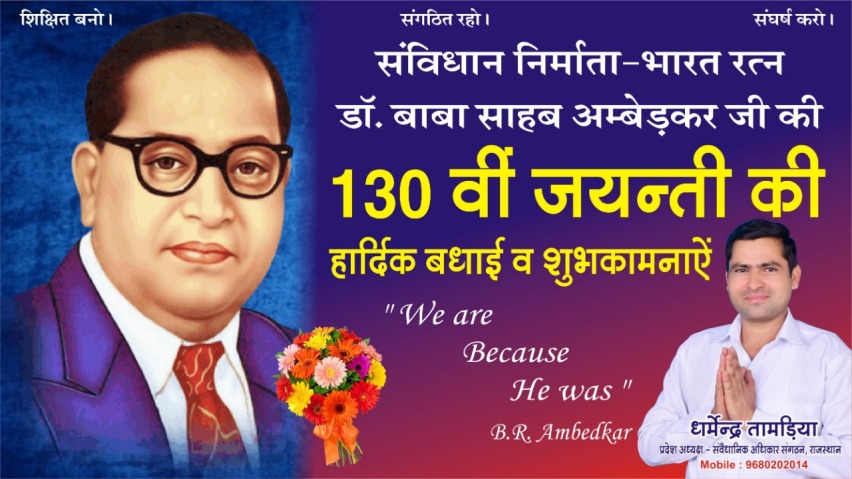 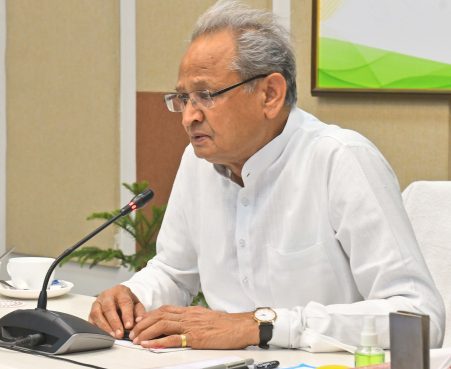 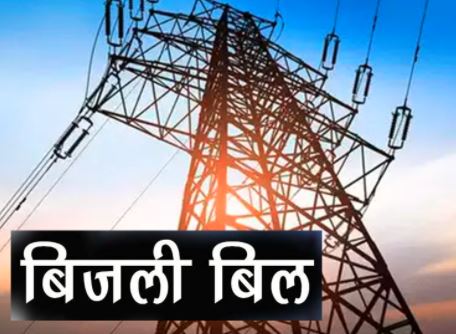 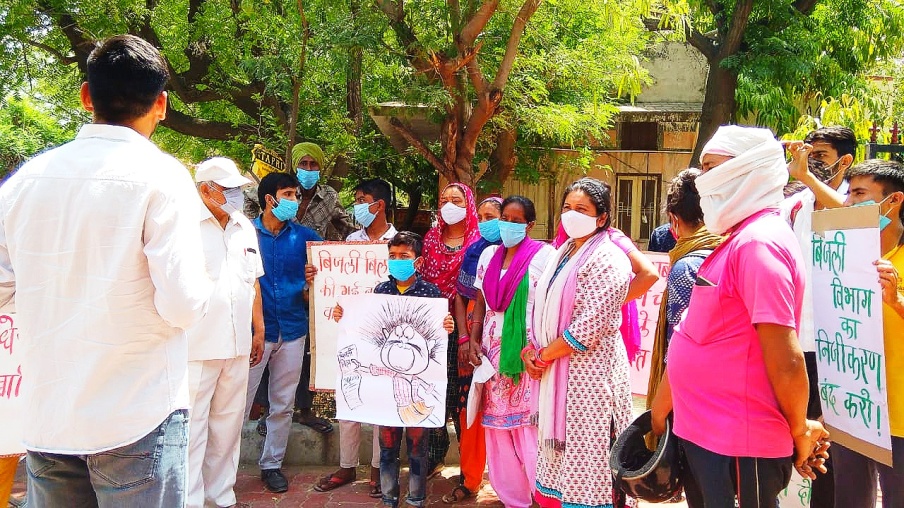 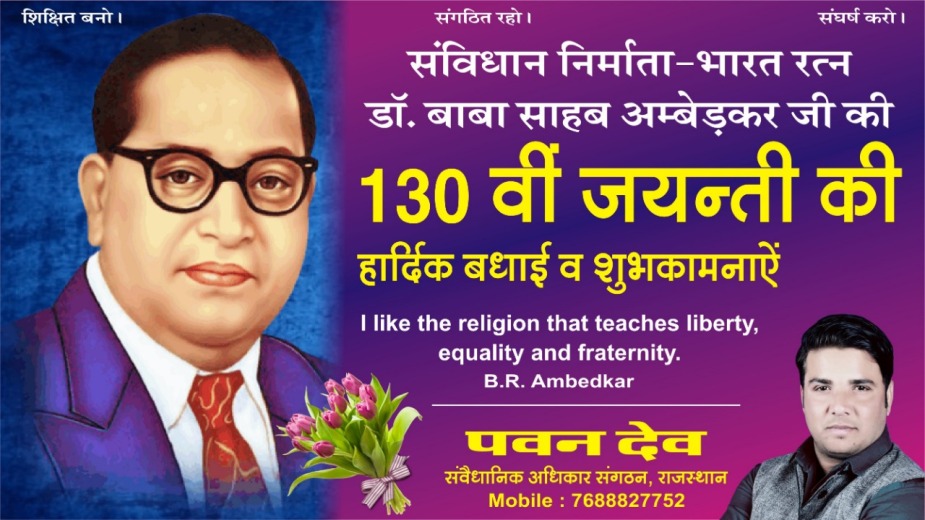 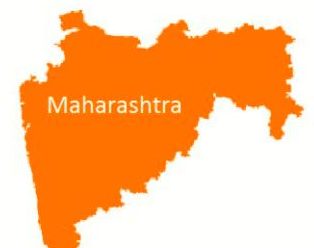 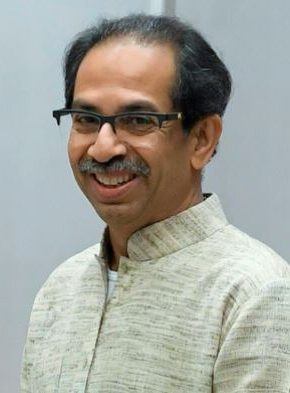 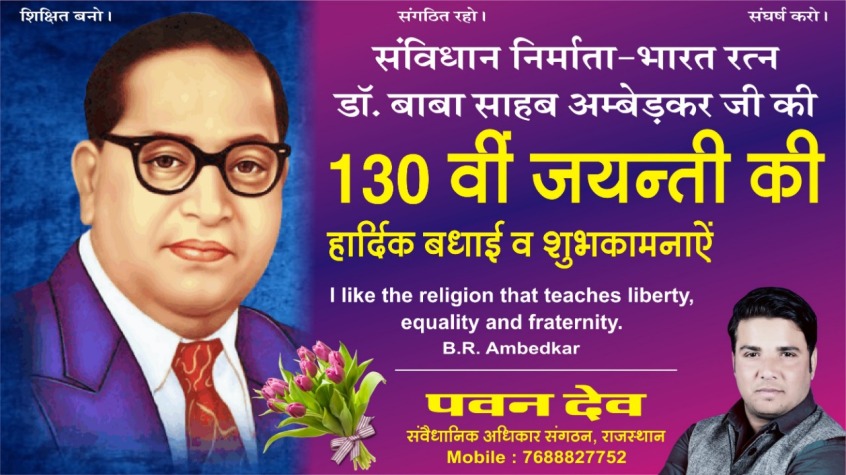 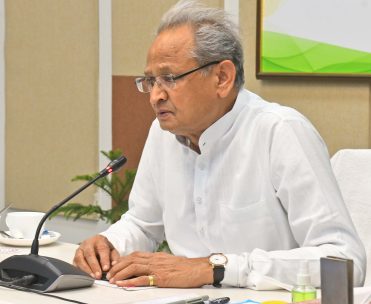 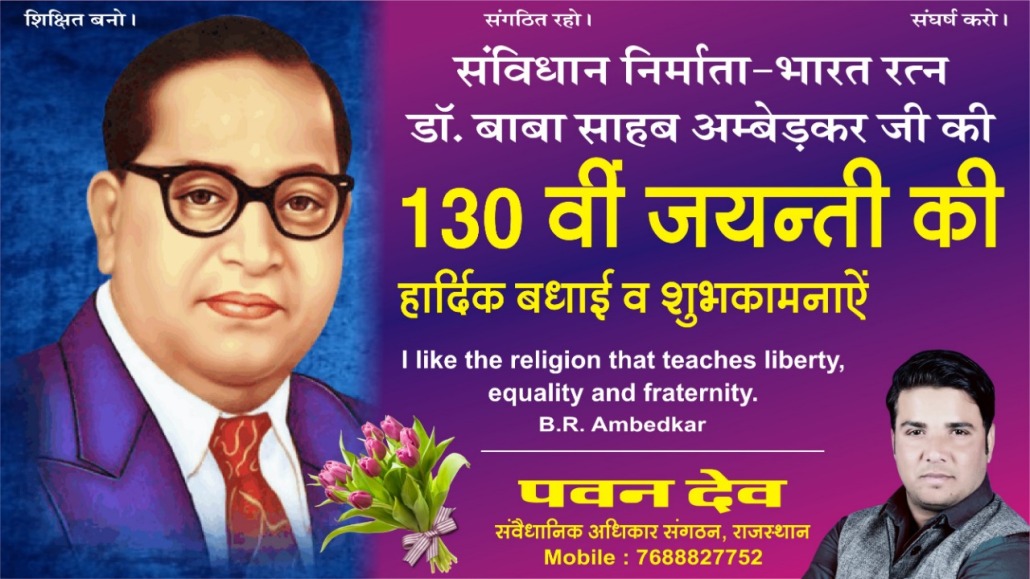 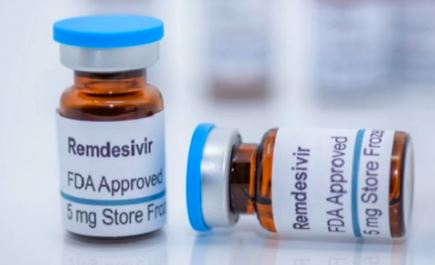 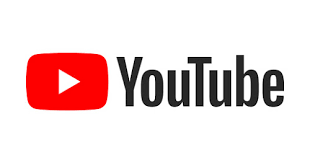